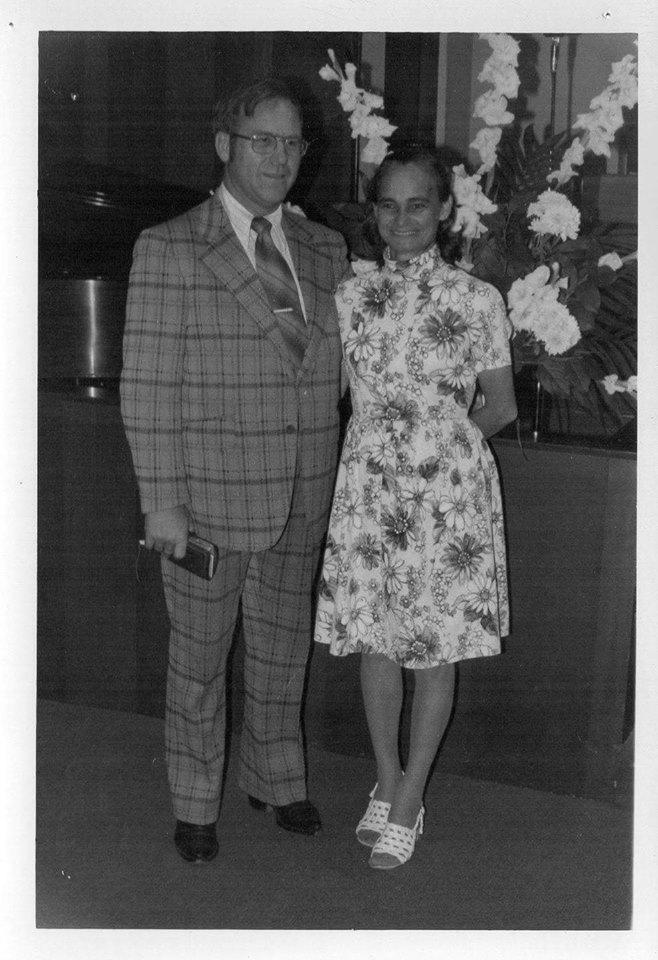 Pastor Darby began his ministry in 1945 and continued in ministry until Monday, December 14, 2015 when he was taken from us and entered heaven where he joined his mother, father, brothers, sister and youngest daughter as well as many good and faithful friends and family he helped lead to Christ.

After pastoring in Flagstaff and Clifton in Arizona, he accepted the pastorate at West High Baptist Church in Phoenix AZ in August of 1955 where he continued to serve and assist even after he retired, twice.  Along with pastoring, he taught at Southwestern Baptist Bible College, which he was instrumental in founding, and served on many committees and boards assisting with major projects for multiple organizations in the greater Phoenix area.

Pastor Darby retired as West High Baptist Church's pastor in September, 1990, but still preached and helped when he could.

It is safe to say that Pastor Darby served, loved, mentored, and prayed for hundreds of people over the years, many who are serving in ministry even today.

He was an amazing man who did ALL that God called him to do.

This website is a tribute to Pastor Darby and the legacy he built during his many years of ministry.  It is our hope that his writings will inspire many and help bring them to a realization of Christ and their relationship with Him.

This website is not associated with West High Baptist Church. 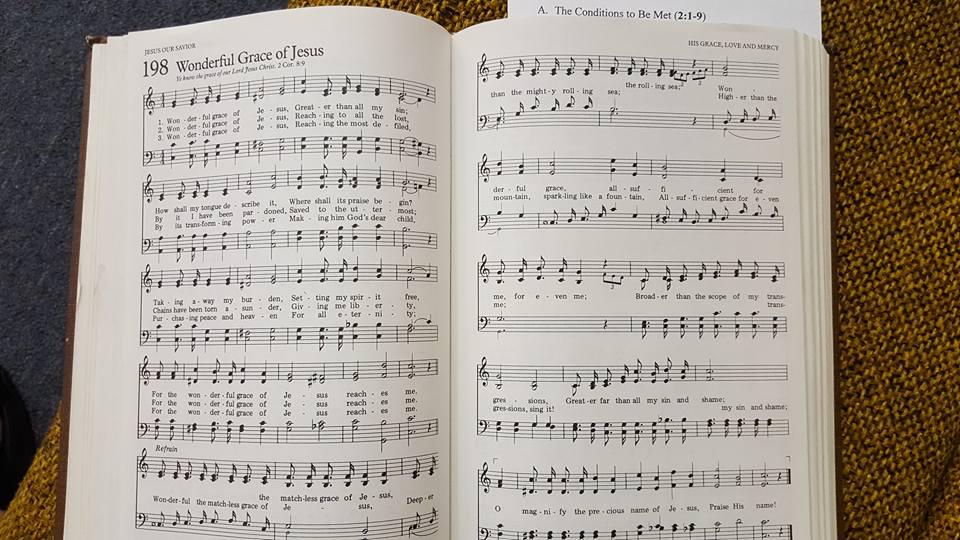