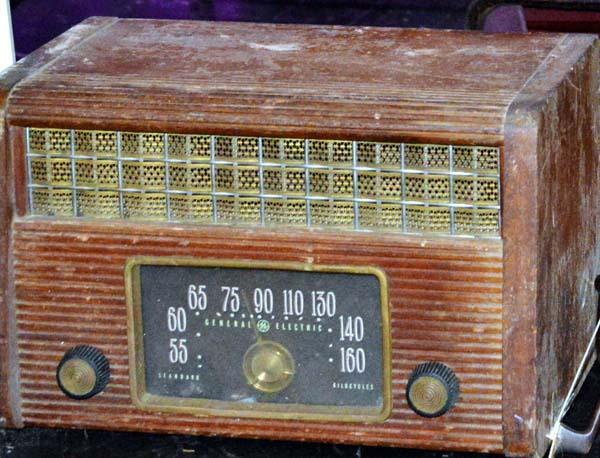 In the 1950's, while pastoring the First Baptist Church of Clifton, Arizona, Pastor Darby also had a radio ministry with a program aired on KLCF AM in Clifton.  In addition to daily 15 minute messages, the First Baptist Church also had a morning radio show on Sunday mornings before church which gave them the opportunity to play a little music, give a devotional story, tell folks about the Sunday School and services and make an invitation for people to join them at Church that day.

Later, in 1958, Pastor Darby, then pastoring West High Baptist Church in Phoenix, had a twice-weekly 15 minute radio program for a period on KHEP 1280AM (no longer in existence) titled "Good News Broadcast."

What follows below are transcripts of a few of Pastor Darby's weekday teaching scripts.

Webmaster's note:  Dates listed below may be the dates on which he wrote them, not necessarily the date on which they were aired. 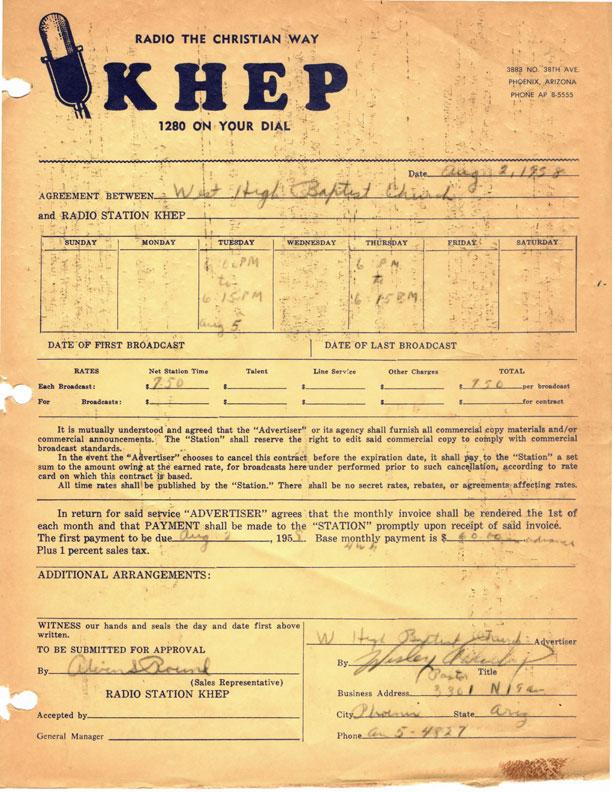